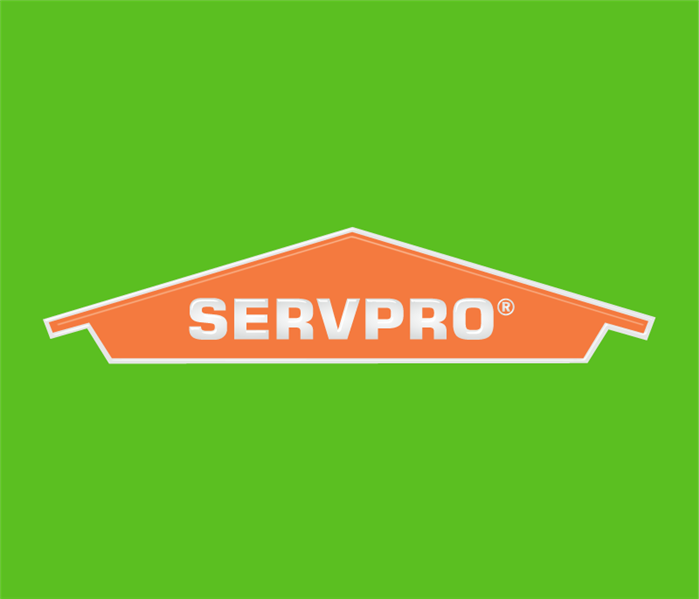 If you need professional storm damage remediation services, don't hesitate to reach out for help. Call SERVPRO at (917)-498-1362.

Flood damage to Upper West Side buildings threatens their history

The Upper West Side of Manhattan is where movies are made, and people aspire to reside. On the east, Central Park serves as its border, and the Hudson River borders the west. An affluent area, many residents work, play, and live in Midtown and Lower Manhattan. In the late 19th century, the Upper West Side's riverfront portion centered around manufacturing and shipping activities. As Central Park was being built in the 1850s, the area became the home of squatters and borders. It wasn’t until the opening of the first subway line in 1904 that residential construction prospered. The subway, the advent of the elevator, and newer construction techniques made the area affordable and practical for the middle class.

The demographic of the Upper West Side has changed over the years. Even though it continues to be mostly a white neighborhood, Asians and Hispanics continue to grow, while the African American population decreases. The buildings facing Central Park continue to be some of the most coveted in the city. Riverside Drive hosts some pre-war structures, and architectural gems can be seen at every turn. Four of the most famous co-ops from the 1930s- the Majestic, the Century, the San Remo, and El Dorado- grace the Upper West Side Historic District. The American Museum of Natural History and Beacon Theater are also notable buildings in the area.

Needless to say, entertainment abounds in the Upper West Side, as it does in all of New York City. Just like Broadway is synonymous with theater and glamour, the Upper West Side caters to an arguably more sophisticated audience. Among the landmarks to visit, make sure to include-

A visit to the Upper West Side delivers much of what New York City is famous for. Central Park, a lively artistic community, and unparalleled culinary experiences surrounded by an undercurrent of wealth and power make the area like no other in the world.

Despite the longevity of many buildings in the Upper West Side, one cannot assume they are infallible.

Storms and changes in the weather can easily damage structures that have withstood the test of time. When homeowners identify flood damage in their homes, they must rely on a professional service to mitigate their loss.

SERVPRO is at your service to move quickly and efficiently to control the damage caused by the elements.

Our team is ready to arrive at your home and apply the latest techniques to its restoration, including the following-

SERVPRO of Upper West Side is available around the clock by calling us at (917) 498-1362. Do not waste precious time when disaster strikes.

Place your trust in our certified technicians and let us leave your home, “Like it never even happened.”